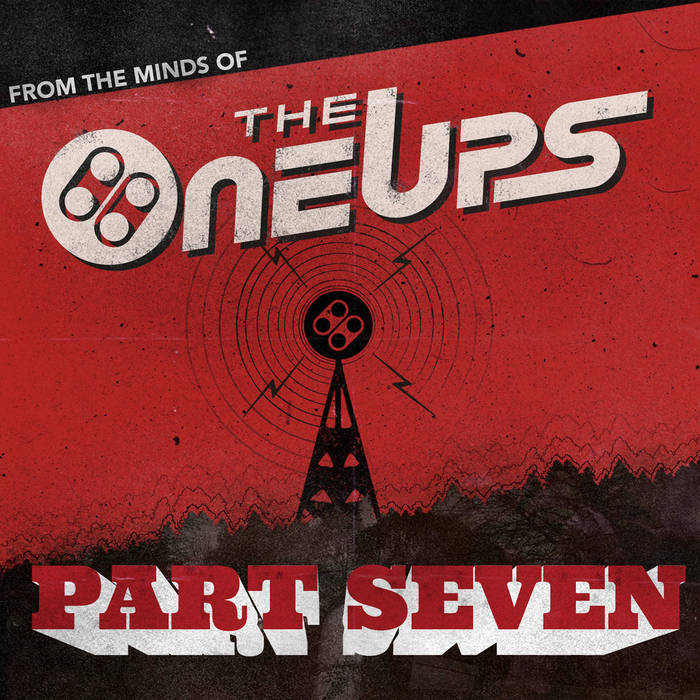 A tight mix of tracks from NES, SNES, and PC, this album features some of the band's best work to date, including two Hip-Hop collaborations with LucioPro. This album has something for everyone.

All Music Arranged & Performed by The OneUps
The OneUps are:
Tim Yarbrough - Lead Guitar
William Reyes - Rhythm Guitar
Matthew Bridges - Bass
Jared Dunn - Drums (and keys on "Chillin in the Underground")
with Kunal Majmudar on Organ
and LucioPro on the Mic

A musical collective hailing from Fayetteville, Arkansas, The OneUps are widely praised for their intricate and eclectic approach to their performance of video game music. The line up has often changed but the music never disappoints.

LOOKING FOR MERCH? Go to our merch store at store.mustinenterprises.com ... more

Bandcamp Daily  your guide to the world of Bandcamp

Cannibal Corpse's George "Corpsegrinder" Fisher stops by for an interview